No one suggested I take a gap year — probably because the term didn’t exist in 1984. By the time I figured it out myself, I was in the middle of coursework at the University of Pennsylvania. Taking a leave of absence from the university could only be justified to my parents by going to Israel. When I returned the following year from Otzma, a volunteer program run by the Jewish Agency, I was ready to be back in school, just not at Penn.

I moved back in with my folks and met their brand new rabbi, Brad Artson.  Soon after, I began my life-long career as a Jewish educator in 1988 team-teaching seventh graders with Rabbi Artson. The next two decades were almost exclusively dedicated to learning so that I would have something to share in the classroom and beyond. Claremont McKenna College, the Pardes Institute of Jewish Studies, Brandeis University, Hebrew University, the Conservative Yeshiva, and the Ziegler School of Rabbinic Studies were my academies, and my teachers were among the best in the world: John Roth, Judy Klitsner, Walter Herzberg, Arthur Green, Reuven Kimelman, Sylvan Schweber (z”l), Paul Mendes-Flohr, Warren Zev Harvey, Moshe Halbertal, David Hartman (z”l), Aryeh Cohen, and Elliot Dorff.

I have been blessed with an amazing life partner, Rebecca Cherry.  We have, more often than not, enjoyed raising our three children:  Tehila, Rina, and Shalev. 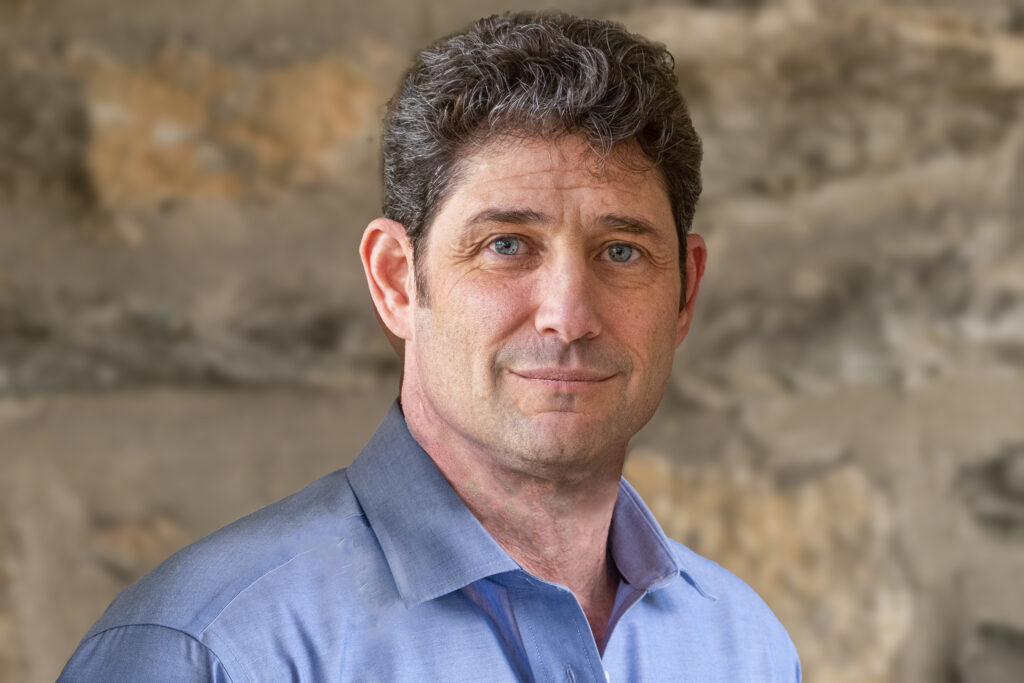